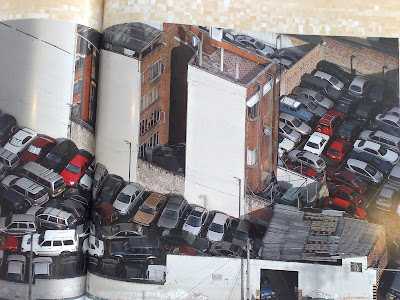 This is my first article in english. I´ll be writing in english for a while, so that the phrases in the title block don´t appear hollow. Besides, I sort of like it. English is flexible, and very expressive with a short tempo that´s like Rock'n'roll.

This photo has been taken from the book Camacol 50 Años. I don't know who took it, because the book doesn´t say. It doesn´t require too much text, either, it´s very explicit. The buildings look like they´re being smothered to death by cars, cars, cars.


This other photo is by MEE! It shows the same situation, just in another part of the city.

It´s a dilemma: To be individually motorized, or no to be. "Are there in betweens?" 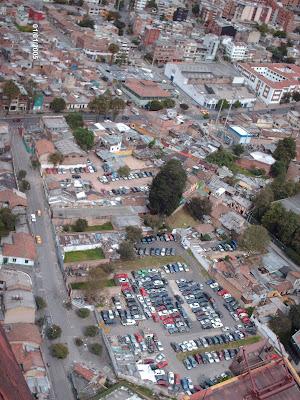 The city central core then appears to be a fiction: IT´S HOLLOW!!! It´s like a gruyere cheese. The urban facade, the continuous parament, all these things are like a Hollywood studio. They´re two dimmensional. What a concept! What shall we do?
en abril 01, 2009 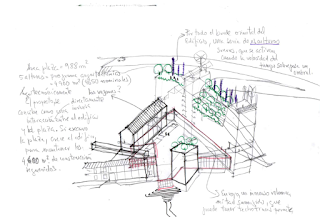